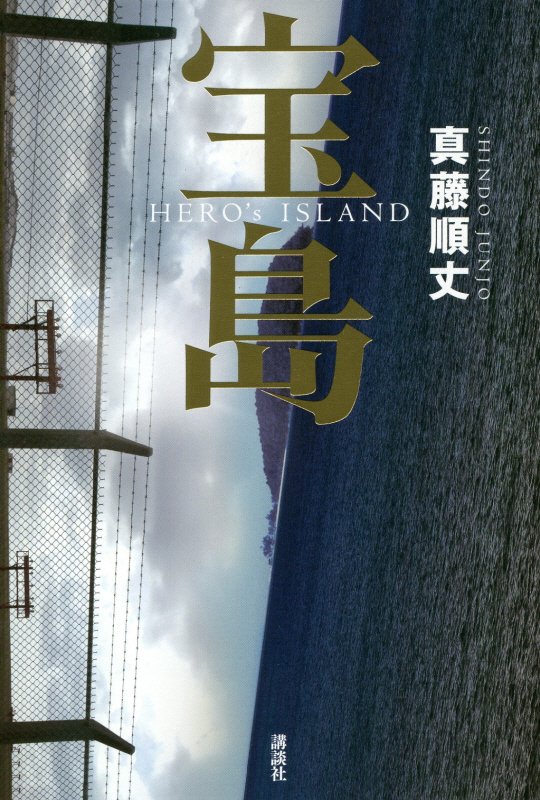 I love to read. I have a long train commute everyday – more than one hour each way. My train time is my reading time. I grew up in America, and if I lived there still, I would probably be driving my own car to work. Some people might think that commuting by car is more attractive than train, but not me. My long daily train ride is one of my favorite parts about my lifestyle here in Japan. Thanks to the train, I’m still able to read books nearly two hours every day.

So, I read a lot. This means it is really difficult to choose only one or two books to recommend to Konan students. There are so many that I want to recommend! But to make a choice, I asked myself this question: What are some simple books that moved me deeply when I was a university student? Here are two novels that had a big impact on me at that time: Ishmael and The Alchemist.

The first book is about a gorilla named Ishmael. This gorilla was captured by humans when he was very young. Now he is old. Because he has lived in cages for most of his life, he has had a lot of quiet time to think. He is now very wise and has become able to communicate by telepathy (テレパシー). He carefully chooses humans with open minds who might be able to grasp what he is able to teach, and this story is about Ishmael’s conversations with one man who has become his student.

Have you heard of Socrates (ソクラテス)? In Ancient Greece, Socrates was considered a great teacher of philosophy (哲学)because of his teaching method, called “Socratic dialogue.” In this teaching method, the teacher doesn’t directly teach. Instead, he uses question after question after question. Students, as they try to answer the questions of the wise teacher, gradually discover deep truths by themselves. In this book, Ishmael uses this teaching method. As a non-human, he is trying to teach humans about their role in this world and their history so far.

In short, Ishmael shows us that there have been two types of human societies in the world. He calls them “Leavers” and “Takers.” Leavers are the tribal cultures of the world. They live more simply within the world’s natural cycles, similar to animal populations. A long time ago all humans were Leavers, but little by little Taker societies developed. The key event in history that gave rise to Taker culture is the invention of agriculture (農業). Agriculture has helped Taker societies to escape ecological limits and become extremely powerful, but it is also leading to environmental doom. In addition, Ishmael teaches us how the core myths created by Taker cultures make it so difficult for Taker humans to see such basic truths by themselves.

The other book, The Alchemist, is similar in many ways. Like Ishmael, this too is a book about searching for deep truths. The main character is a Spanish boy who has a prophetic dream, and so he decides to take a journey in order to find the meaning of the dream. This journey takes him across the countries of northern Africa, eventually into Arab cultures, and then back to his home in Spain. He meets many interesting people along the way, including an alchemist (錬金術師), and the idea of alchemy is a kind of hint about the book’s deeper meaning. In short, on one level this is a really simple story about one person’s journey. But, on a deeper level, this book is full of half-hidden wisdom about how to live a meaningful life and follow our dreams.

In English, philosophy (哲学) is a word that maybe sounds a little scary to most people because it seems so difficult. But both of these books are basically philosophy disguised as simple stories. The English versions are not so difficult to read, and luckily we also have Japanese translations for both of these books. These stories will help you to think about the meaning of human life. And, if you are in a thoughtful mood while reading them, they will surely move you too. In fact, they might change your life.